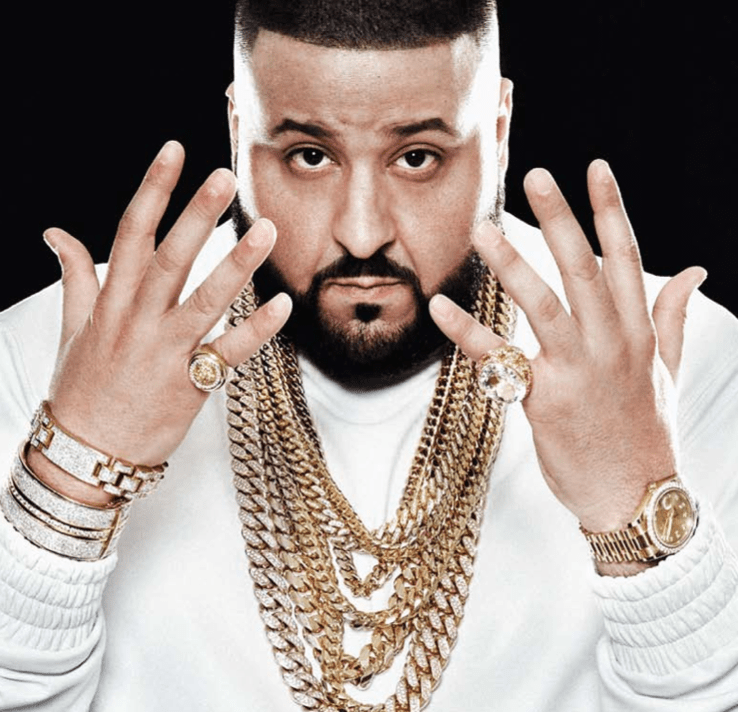 Mask Off rapper Future came back once again to occupy the entire studio for twelve days this month. Fresh off of the massive success of FUTURE and HNDRXX, Future has certainly not let that go to his head and remains as hard working as ever.

We The Best founder and Snapchat master DJ Khaled paid us a visit to record in Studio A for a night. Of course, he showed us some love on his Snapchat as he jammed with his engineer. Major Key.

Atlantic Records rapper Meek Mill booked the second of two sessions earlier this month in Studio A. Not long after, ATL legend and music mogul Jermaine Dupri booked the room for his interview with BBC.

Epic Records rapper 21 Savage spent 5 days with us this month, using both Studio A and Studio C with engineers Phillip “Dockz” Cromwell and Anthony Villena. Guy knows how to multitask!

Interscope artist Playboi Carti got in with 808 Mafia producer Southside one night this month in Studio C. 808 Mafia would come back to book for one more night in Studio C.

Two-9 member and Flux Pavilion collaborator Jace visited the A room this month for a session with engineer Firas Quick.

Street Money Worldwide artist Quicktrip booked five sessions this month in Studios A & C while Studio B saw SupaHotBeats founder and producer WLPWR for a day.

Dog trainer and star of Nat Geo Wild’s Boss Dog Stevo Henderson stepped into the Studio C booth for some voiceover work for his popular show.

Studio F stayed busy this month as Fallon and Felisha King of the group Cherish continued work on their album in sessions held by Manager/A&R Mathias Sorum.

Check back with us next month for more updates!