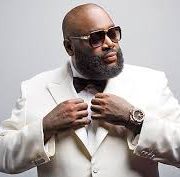 It’s the last month of the year and we finished 2016 strong! A lot of people were ready for this year to be over but we are so thankful for each and every client that came through our door. Thanks so much!

So let’s get down to it!

Here’s what happened this month at 11th Street Studios!

Epic Records artist and Freebandz leader Future started us off with 2 days in Studio A and Studio C and would ultimately end up spending 6 more days with us this month bringing producer Metro Boomin along with him. Maybach Music Group/Epic Records artist Rick Ross joined him and worked on Future’s song “That’s A Check”, which is out now, so look for the video!

Atlantic Records artist Meek Mill showed us and Studio A some love for 3 days later this month.

Studio F continued to be occupied by F&F Entertainment singer/songwriters Fallon and Felisha King of Cherish with sessions held by Manager/A&R Mathias Sorum.

In between holidays and travel we had various artists stop by the studio including the Cymatics in Studio C for 1 day with engineer Ejay Washington, Hi Life Records artist Trigga booked Studio C 3 days this month and Slim of 112 worked on a record for Rhino Records artist Faith Evans in Studio C.

Thanks for rocking with us this year! Here’s to more success for all of us in 2017! 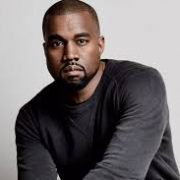 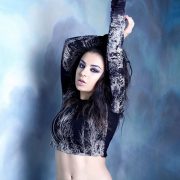 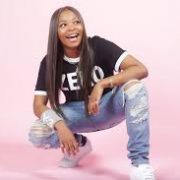 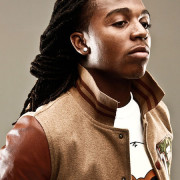 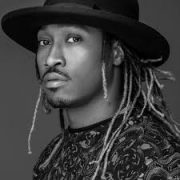 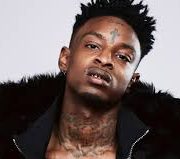 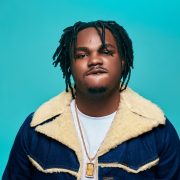