You are here: Home / Yakki Divioshi 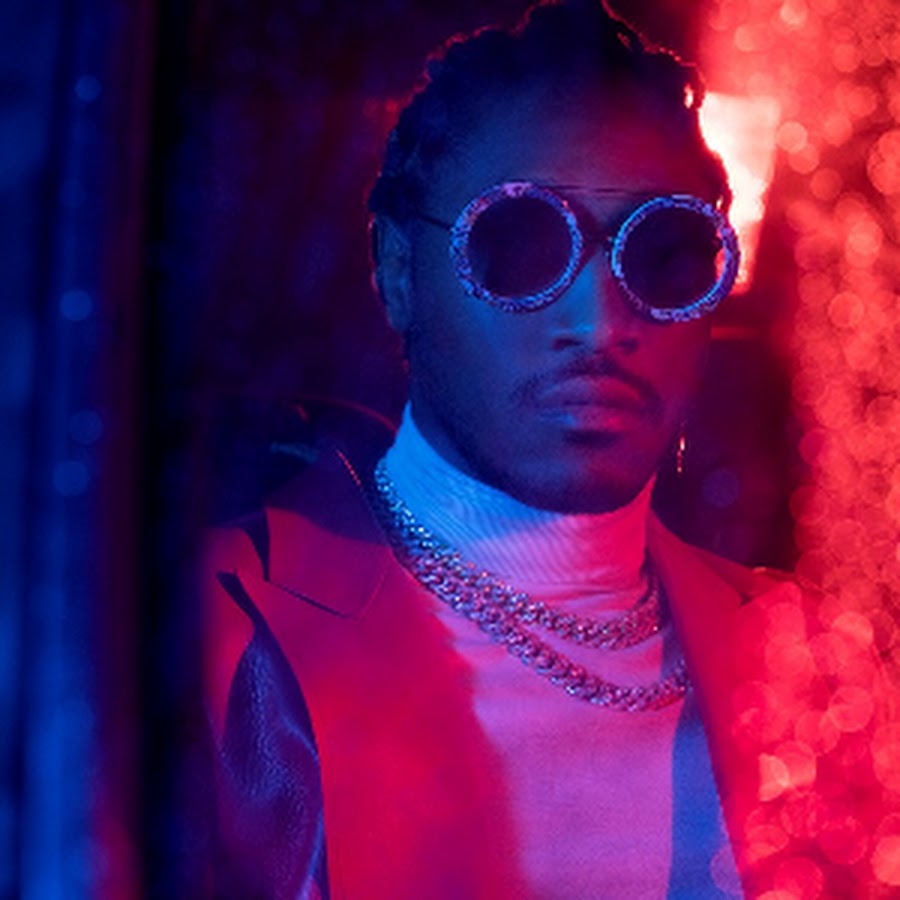 November was the month of Freebandz.

Epic Records artist Future and pretty much the whole Freebandz gang had the studio lit for 17 days with Studio A, Studio B, and Studio C full of artists and producers including Metro Boomin, Southside, Atlantic artists Young Thug and Gucci Mane, Casino, Mexico Rann, and Republic producer Detail. Engineer Ejay Washington tracked several songs in Studio A and Studio C.

When Freebandz wasn’t in the studio, producer Blac Elvis kept Studio B busy as all 4 members of legendary Atlanta R&B group 112 reunited to start recording new music. Blac Elvis also started filming for his next installment of ProJams.

In the meantime Studio A and C saw plenty of other action including Jean-Michael and WLPWR in Studio A for 2 days, Hi Life Records artist Trigga in Studio C for 1 day, Baltimore rapper Damond Blue booked Studio A for 3 days with Ejay engineering, internet star Mighty Duck in Studio A for 1 day and engineer Nico Solis helping CKP close out our month with 1 last session in Studio A.

Studio F continued to be occupied by F&F Entertainment singer/songwriters Fallon and Felisha King of Cherish with sessions held by Manager/A&R Mathias Sorum.

Check with us next month! Hope you had a Happy Thanksgiving!

Luckily for us our clients weren’t too scared to stay away! R&B Emcee Mecca Dawn kicked us off this month with a video shoot in Studio A to promote her upcoming project VERSUS.

RCA artist 21 Savage came back for 1 day in Studio A with Think It’s A Game artist YFN Lucci occupying the popular room the next day.

Engineer Nico Solis and CKP were back in full force this month with 10 sessions between our Studio A and Studio C. Alley Mob Bosses recording artist Ega worked with us for 4 days this month in Studio C while 11th Street signee Jean Michael and SupaHotBeats founder and producer WLPWR had 6 sessions in Studio A.

Blac Elvis continued to occupy Studio B for another 20 days and he got busy! Internet star Kandi Reign stopped by and worked on her newest song, “Wait For It”, which became her latest challenge to go viral. Zone 4 artist Keri Hilson stopped by for a few days with Airtel TRACE Music Star competition winner and Zambia’s newest artist Tiwa Phiri to record her first studio release. Industry veteran Gotti brought his new artist Luke Whitney through and put in a week’s worth of work with the producer. Kenyan-British sister duo The Katanas also stopped by the busy room.

Studio A also hosted DJ Stickuhbush for 2 days and MadeinTYO for 1 day. G.O.O.D. Music/Def Jam Recording artist Cyhi the Prynce held a session 1 night in Studio C while Loyal Money Music Group sent us off with the last 2 sessions to the month.

We’re back and we hope you had a safe and fun Labor Day Weekend!

September came in the same way August went out with Atlanta producer Cassius Jay booking Studio C and SupaHotBeats founder and producer WLPWR booking Studio A to work with 11th Street Music signee Jean-Michael. WLPWR and Jean-Michael would go on to book 3 more sessions in Studio A this month.

Blac Elvis held it down in Studio B for 20 more days working with his Mars on Sunday artists and Snoop Dogg and Jazze Pha’s new artist, October the King. 11th Street Music signee Miles Jenson also stopped by to add to his catalogue of songs by adding some with Blac Elvis’ production.

Actor and 300 Entertainment artist Shameik Moore visited Studio C for 4 sessions this month with engineers Firas Quick and Ejay Washington working with him.

Loyal Money Music Group booked a session in Studio A and Studio C for 2 sessions total this month while CKP and engineer Nico Solis booked 5 sessions in Studio A.

Studio F continued to be occupied by F&F Entertainment singer/songwriters Fallon and Felisha King of Cherish with sessions held by Manager/A&R Mathias Sorum. Paradox Music Group producer CC Madcap came back this month to finalize work on the EP Paradox, which was released on September 16th. Check it out! Black Sky Recordings artist Vital Deshawn stopped by Studio F to start the mixing of his debut album The Vital Album.

Warner Bros. Record artist MadeinTYO stopped by Studio A for a session and worked with engineer Dan Cahill.

Sko booked Studio C once again for various up and coming artists to host meetings and listening sessions with RocNations’s Senior Vice President Lenny S., who flew in from New York to be present.